Can you actually train someone to be a great salesperson? Or do they have to come by it naturally. As the owner of a sales training company, you might assume I would say, OF COURSE you can train someone! But oddly enough, I am going to have to say no, I don’t think you can. Let me explain. I think there are a lot of different types of great salespeople. People assume in order to be a great salesperson you have to be very extroverted, the life of the party. And I know some great salespeople who fit that description. But I also know some really introverted, analytical salespeople who are also really successful. There are only three common traits that I have seen in all successful sellers. 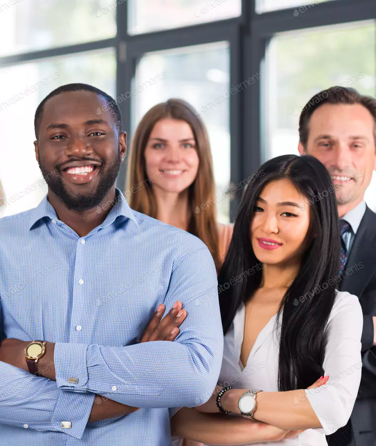 Nature Vs Nurture – Are Great Salespeople Made or Born?

Hi This is Holly Zoba with Influencer Sales and the question we will think about today is nature vs nurture, are good salespeople born or can they be made?

Can you actually train someone to be a great salesperson?  Or do they have to come by it naturally.

As the owner of a sales training company, you might assume I would say, OF COURSE you can train someone!  But oddly enough, I am going to have to say no, I don’t think you can.

There are only three common traits that I have seen in all successful sellers.  I have trained probably in the thousands of salespeople at this point in my career and when I think back about who I would personally hire to sell for me, I really can boil it down to three essential traits.

Curiousity tops my list.  You cannot train someone to be curious.  You can encourage or discourage curiousity based on your culture, but you cannot incentivize, train, coerce someone without any curiousity to suddenly take an interest.  Also important to note, salespeople need to be curious about things apart from themselves.  There was a fantastic line in movie with Bette Midler – she was playing a version of herself I suspect and she had run into an old friend and they were catching up.  And she  said “oh enough about me, let’s talk about you.  What do YOU think of me?” This would be a salesperson who is only interested in themselves.

Along with curiousity comes the ability to listen actively.  So many people might ask you a question and instead of listening, they are just trying to formulate what they are going to say next.  You know these people.  Your answer is inconsequential to them because they have a point to make.  I think curiousity and listening are closely related – if you are truly curious, you will listen to learn.  Not just to share what you know.

And the third trait, oddly enough, is a sense of competition.  They don’t necessarily need to be cutthroat competitive, but they need to have some instinctual desire to win more than they lose.  I have had really smart, dedicated, earnest salespeople who have worked for me who were curious, and fantastic listeners.  But they just didn’t have that desire to excel and so they didn’t every push themselves hard enough to consistently be successful.

And that is really it.  Find me a person who is curious, a good listener and competitor, and I can give them all the training they need to be successful.  But give me someone who is only one or two of the three, and you will waste your money and I will waste my time.

That sounds kind of harsh right?  But it goes back to the right person in the right role.

Without the ability to listen, they don’t learn what matter to their prospects.  And prospects need to be heard.  I just had a client send me a long email about two recent sales experiences he just had.  Two vendors were trying to getting about $20,000 out of him for a similar product.  In the end, the pricing was very similar, maybe a $2000 difference at most.  But, he never mentioned that to me in his email.  Instead it was all about the inability of one of the sellers to understand him.  Or make him feel understood.  He never said exactly that, instead he said things like, my hotels could have been anyplace in the world, she didn’t care that they were all in one really unique area.  Because this person didn’t listen, they never heard or understood what mattered to this buyer.  The second salesperson listened to him at every step along the process.

The need to compete is critical because I think it helps salespeople find their own motivation.  Sometimes, making sales is really easy and fun.  Anybody can sell under those conditions.  But often, sales is hard.  There is a lot of competition, no product has everything, and so I have found that more competitive salespeople tend to rise to the occasion more than others.

So, curiousity, listening and some sense of competition are my big three.  If I can see any glimmer of those traits in a salesperson, I believe I can arm them with the rest of the what they need through training – and apps of course- to drive sales.

I felt like I should make this the topic of my podcast because right now in our hospitality industry, we have a lot of people who are being furloughed and laid off, and potentially embarking on new careers.  Everyone always asks me if they should go into sales because it always seems like there are sales jobs available – and it is true.  No matter what, I think there will always be a need for salespeople.  Of course, today, they need to be more digitally savvy, but again, I can train for that.  But, if you are considering coming into the sales profession – or on the flipside, if you are thinking of leaving it, you should really ask yourself if you naturally have those 3 traits.

If you are looking to hire a salesperson and again, in today’s environment, you might find yourself with a LOT of applicants, how can you test for curiousity, listening and competition?  The easiest way I have found is through behavioral interviewing.  If you have never done this kind of intereviewing, google it and try to take a class around it, you will be really glad you did.

The concept is a pretty simple one – but the execution is tricky.  The concept is that when you are interviewing someone, you want to ask them to give you examples of how they exhibited that characteristic in past.  For example, I might say, being curious is important to me.  Tell me about a time when you were really curious about something and what the result was.  And then I might even say, don’t rush, feel free to take a minute and think about it – and do something to encourage them to think about it instead of rushing to speak (check your email, water a plant – something!).

One of three things will happen.  Option one is that they will talk about how curious they are, that everyone tells them they are so curious, they think it is really important etc. but they don’t come up with an actual example.  If that happens, say, “oh that’s great but I am really looking for a specific example” and see if they can come up with one.

Option two is that they will give you an example – they will start to tell a story and it might end badly.  Believe it or not, this happens all the time.  I don’t worry so much about the outcome as I do the example – are they specific enough?  Did this actually happen to them?

Option three is that they give you a fantastic example.  This doesn’t happen a lot but when it does, chances are really strong that this person is curious.

This same approach will work for finding out how competitive someone is.  If you ask a sales applicant if they are competitive, likely their answer will be yes, of course, I am very competitive!  But when you ask them for a specific example, the same 3 things can happen.  Often in example #2 – they may end up telling you a story about a contest that they ended up losing – which again, is not the end of the world, but you want to listen for their innate sense of competition – was it evident?  If not, move on.  If it was, even if they lost that one time, not a big deal.

As for listening, I heard a joke a long time ago and I started using it interviews to determine listening skills and it has never let me down.  Feel free to use it.

You explain to your candidate that you are going to tell them a knock knock joke, and once you tell it to them, you want them to turn around and tell it to you.  It  is the interrupting cow joke.

So you tell it – you say, knock knock, and the candidate answers, who’s there.  You say interrupting cow and when they beging to say “interrupting cow who?” you interrupt them in the middle and say “moo moo moo”.

Then you ask them to tell it back to you.

Here is what I have learned.  If they tell it back to you and interrupt you, they are probably not a good listener.  Good listeners have a REALLY hard time interrupting you.  They always say “moo moo” after you are finished.  No kidding.

Would I honestly make a hiring decision based on that joke?  No, probably not.  However, in truth, I have used that joke a lot in interviews and every single time, after I hire someone and they turn out to be a terrible listener, I will think back to their interview and inevitably, they nailed the interrupting cow joke.  Seriously.

So that is my podcast for today.  If you are wondering if you are a natural salesperson, ask yourself if you are curious.  How do you know?  What examples could you share?  How about competitive?  And then, try that joke out on someone.

I hope you have enjoyed this, join us next time when we will have a special guest who is going to talk about closing sales through reputation management – it’s a good one I promise!

I’m Holly Zoba with Scout Simply – thanks for listening to the hospitality sales podcast. 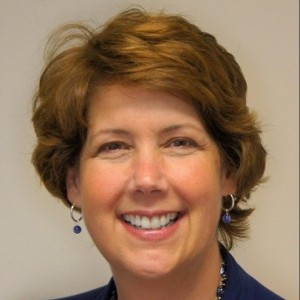 Loren Gray with Hospitality Digital Marketing convinced me to create a biweekly podcast – “It’ll be easy” he said.  Not so much.  But really rewarding.  I ended up interviewing some fantastic people in between my own sales podcast rants.  I hope you enjoy! 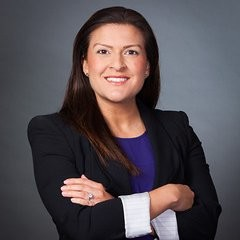 13 | Client Advisory Board in the Age of Covid 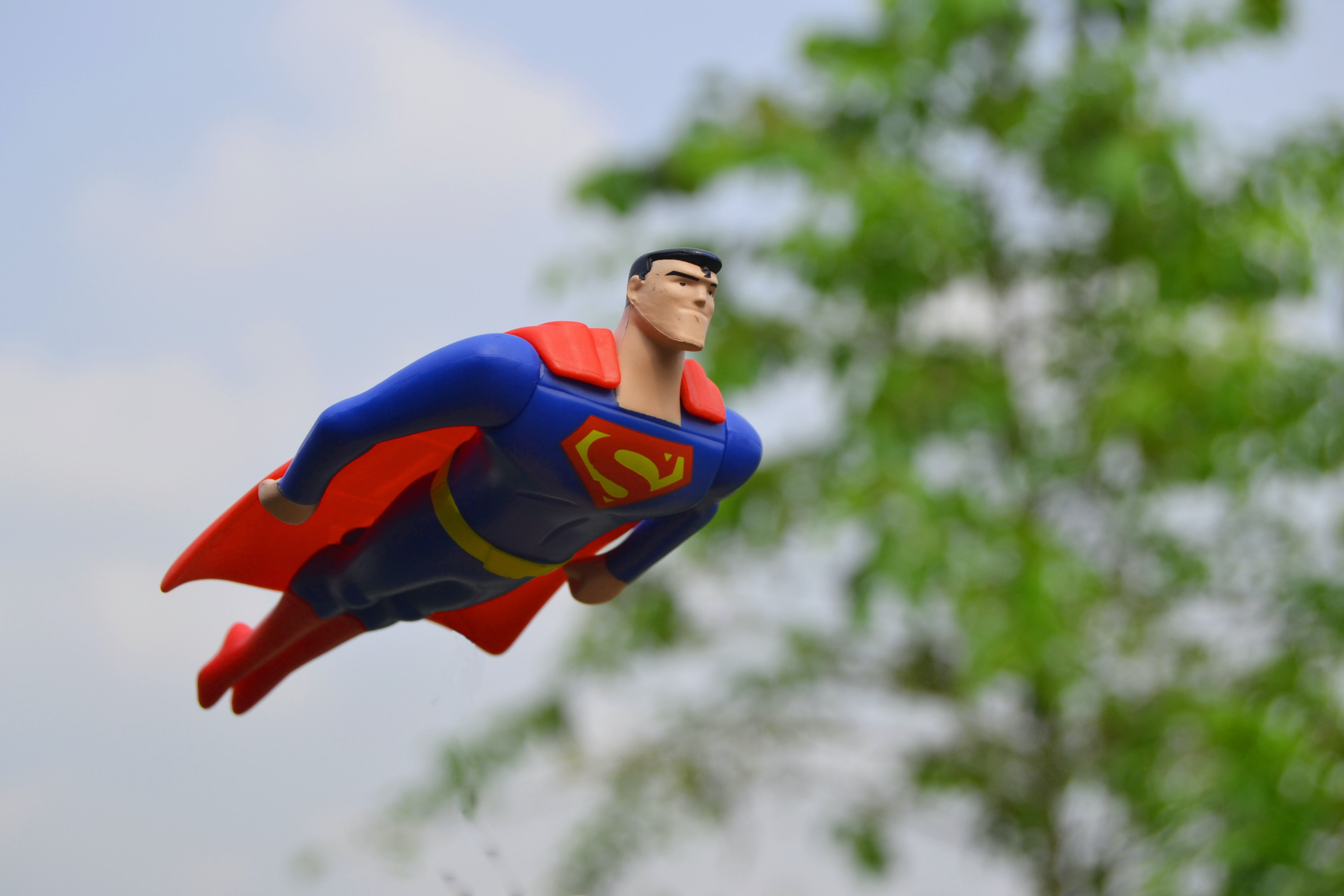 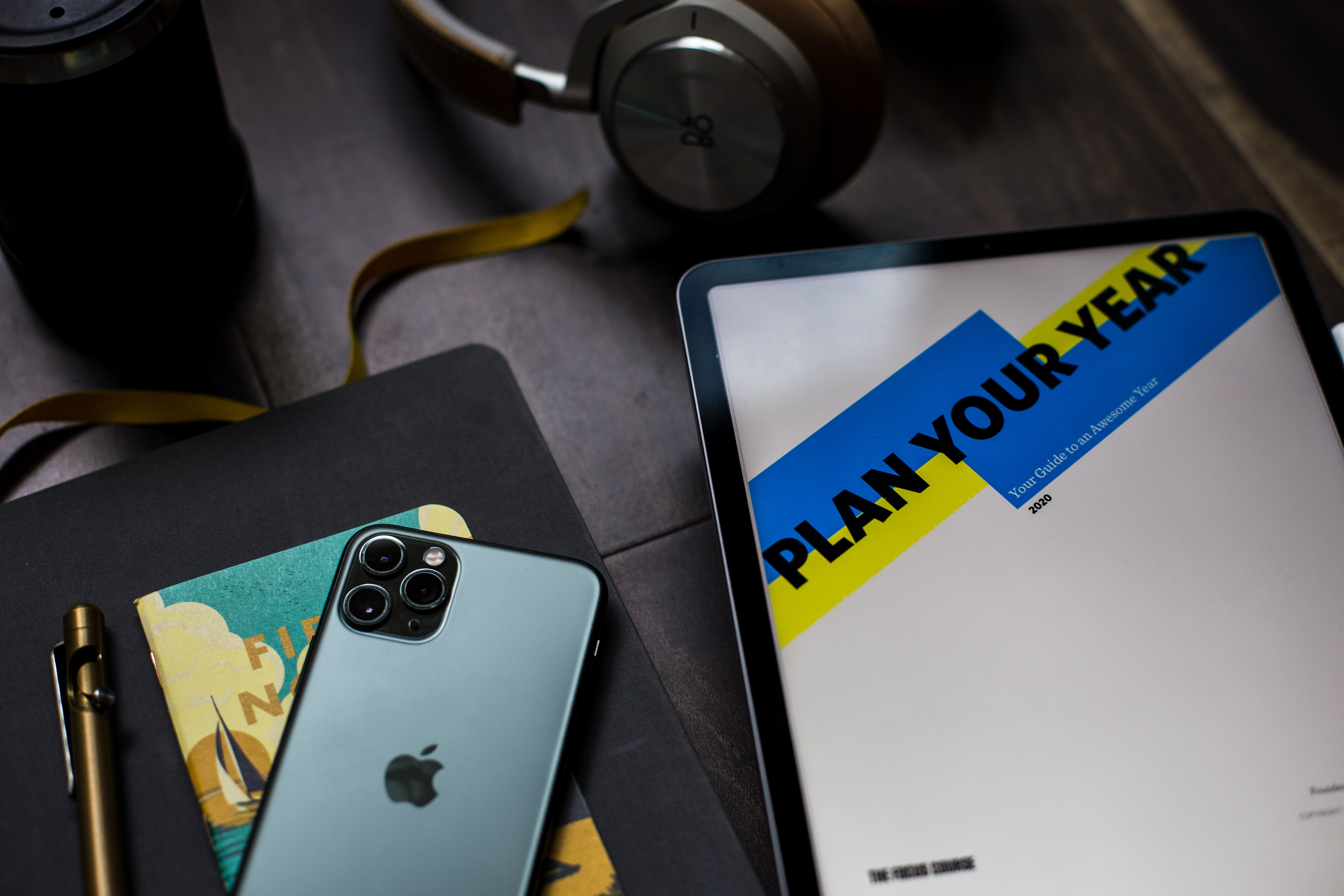